Secondhand smoke, also known as environmental tobacco smoke, is exhaled by a person who is smoking. It also comes from the lit end of tobacco products, like cigarettes and cigars. Secondhand smoke is a dangerous mixture of over 7,000 chemicals, including 70 that cause cancer.

Minnesota communities are working to protect children and families that are still exposed to secondhand smoke in homes, cars, and parks. Completely eliminating smoking indoors is the only way to protect people from secondhand smoke.

The Minnesota Comprehensive Tobacco Control Framework: 2016-2021 (PDF) recommends expanding clean indoor air policies to include locations like cars with children, lodging, treatment facilities, and other places used by the public. 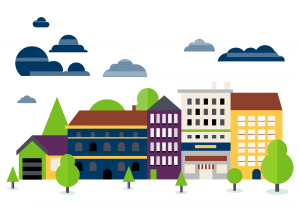 Parents can eliminate smoking in their homes and cars

Parents can help protect their families from secondhand smoke by eliminating smoking in their home and car, asking people not to smoke around their family and children, or by quitting tobacco altogether.

Learn more about the health risks of secondhand smoke.